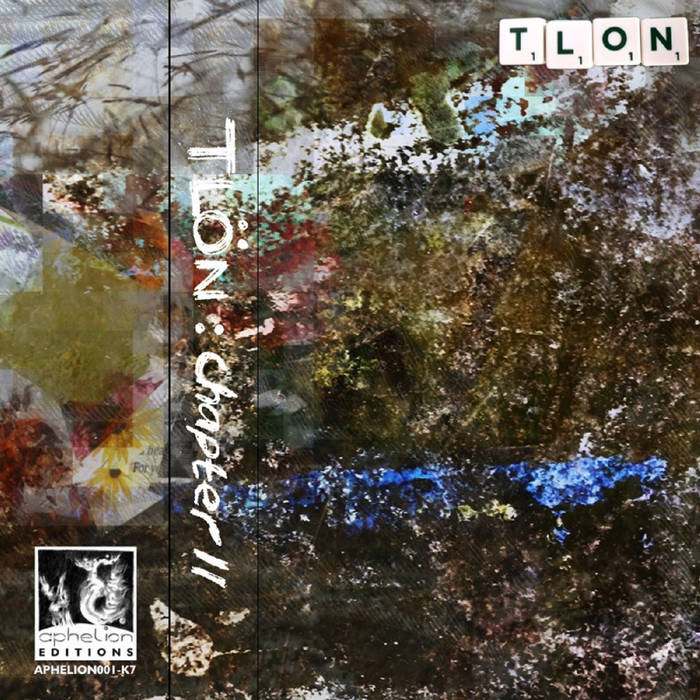 Christopher Severson Fantastic debut CD for British label and second offering from Borges inspired duo of Stuart Chalmers and Liam McConaghy. Soundtrack to the imaginary fantasy world indeed. Gorgeous silk screened gatefold and glass like cd. Sounds nothing like the other Chalmers titles I own, but that's not surprising. Best described as possible continuation or parallel of someone like Richard H Kirk without the rhythms. Favorite track: Breath of a Universe.

The Means to an End

Released on Cd and cassette by Aphelion editions.
aphelioneditions.bandcamp.com

THANKS TO JORGE LUIS BORGES

Bandcamp Daily  your guide to the world of Bandcamp